Thank You! Your Quiz Results will be in your email shortly.

In the meantime, since you expressed interest in leaving a Narcissist, here's a great place to start...

How to Leave Your Narcissist...

...End the Cycle of Misery, and Feel Better About Yourself

How to Leave Your Narcissist...

...End the Cycle of Misery, and Feel Better About Yourself. 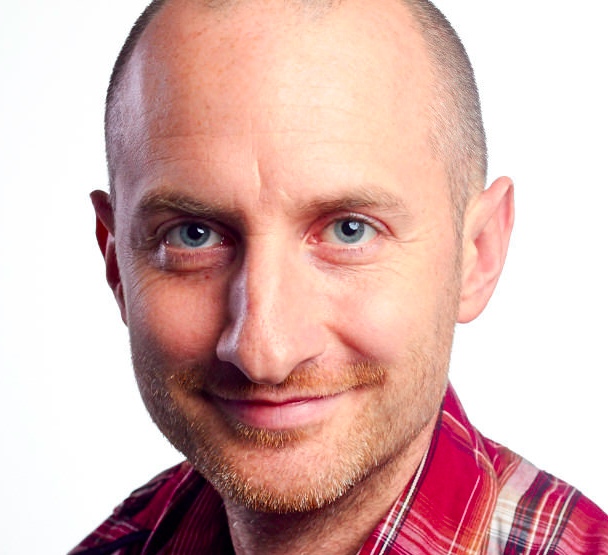 RE: How to Leave a Narcissist

Looks like you want some help leaving an abusive relationship. Don't worry, you're not the only one who's come to this point in life. It's WAY more common than you think, and in fact, there's a certain way of going about it that will all but guarantee that you succeed, you just have to want it bad enough.

The fact that you're here right now says a lot about you. Given how you answered your quiz questions, you've probably been pushed to a point where you feel that leaving is your only choice. If so, I've found the best program I know of that will help you do it quickly and safety...